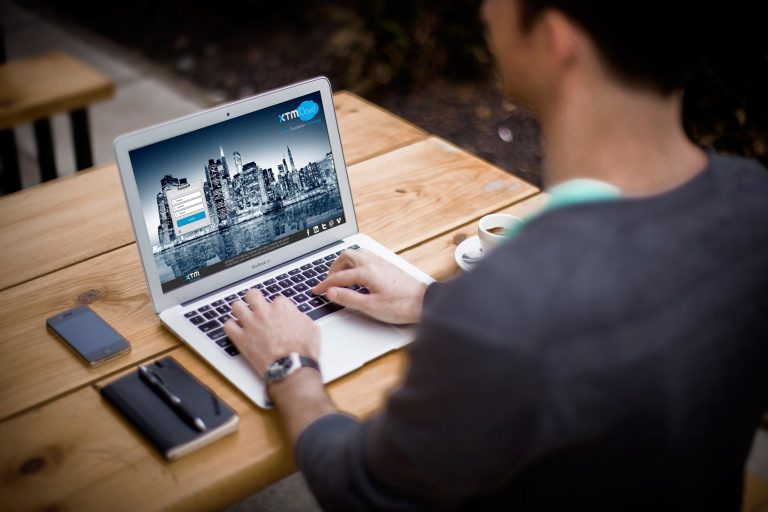 Alignment became a classical computational linguistics topic following the publication of the seminal paper by Gale & Church in 1993. Although the paper is very interesting, it makes an assumption that the source and target texts correspond at least in terms of paragraphs, if not at the sentence level.

In reality the input material for alignment projects is often quite different from the theoretical work of Gale & Church. Typically you can encounter the following issues:

In a real world environment it is not possible to rely on the classical approach: the documents may be too different to provide the basis of a Gale & Church approach to alignment. In my experience this is the case in 90% of real world alignment projects: someone has the translation and a version of the source, but the two do not correspond.

The only real viable solution to the problem of alignment lies with the use of dictionaries. It has recently been possible to source commercially Big Data lexicons covering a very large number of languages. Nevertheless it is not possible to rely just on standard lexicons. Translators can often use synonyms that do not correspond directly to the source term. In addition there is the problem of grammatical ‘function’ words that are not covered necessarily adequately by lexicons.

Lexicons provide a very effective way of assessing the viability of matching individual segments of text, and also of identifying text that is out of sequence between source and target elements. The newly released XTM Aligner creates a ‘skeleton’ overlay of the text and assesses the degree of change between the source and target versions of the document. It then uses this overlay to commence the alignment of each individual segment, depending on its viability: the segment may be new or modified, or it may have been moved within the document.

The XTM Aligner is designed to work with all scripts and languages, including Cyrillic, Greek, Hebrew, Arabic, Chinese, Japanese, Korean and Devanagari. It can currently align in any direction between the following languages:

The XTM Aligner creates an output file in Microsoft Excel format, including the use of colour to provide hints as to the viability of the match. A probability score is also provided using the standard mathematical scoring of ‘0’ for no probability and ‘1’ for total probability.

The Excel file can then be used by a linguist to check and correct if necessary the alignments. Why use Excel? Excel provides a very good and effective way of correcting misaligned segments. Individual cells can be edited, deleted and the subsequent rows moved up or down to realign the remaining part of the document. It is quick and easy to proof and tidy up the alignment if required.

The aligned Excel document can then be uploaded directly into XTM as is. Any source cells without corresponding target text will be ignored.

The second ‘90+’ file can be used for ‘fast’ alignment where the translator only needs to review and confirm the matches, rather than trying to work on the alignment of the whole two files.

The XTM Aligner is designed to cope with the most demanding alignment projects that exist in the ‘real’ world, including all scripts and languages. It attempts to ‘salvage’ and much translation memory as possible from what may otherwise seem an impossible task.